On 21th and 22 th Jan. 2016, the 3rd DFB-Congress of Football Science was held in Steigenberger Airport Hotel Frankfurt a.M.. Three of the board members were sent by ECSDA to attend this congress. 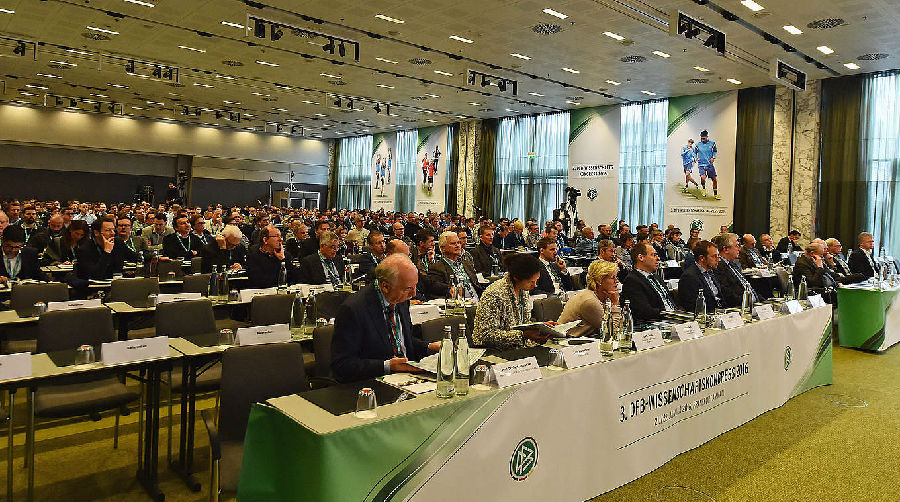 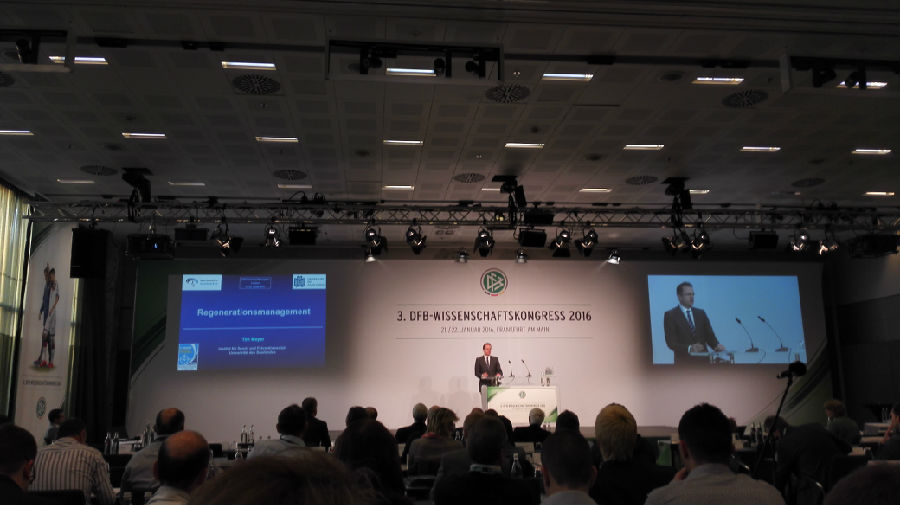